Only one more week of October and I don’t want to say goodbye. The weather is still bright and fairly mild and all month long is the countdown to All Hallows’ Eve. Cable networks show horror movies every night, some all day, every day. “Best of” horror film and book lists crowd the Internet. There are fall TV and movie premieres galore, and had I gotten started at the beginning of the month instead of today, my first readers would have been assailed with daily posts about the campy, the macabre, the gothic—you are hereby spared 26 days’ worth of such posts, but I intend to squeeze as much as I can into the last week of this fine month.

I even reserve the right to begin to periodically honor October 31, 2016, as soon as the first of November arrives.

I’ll try not to get ahead of myself, however, and for the rest of the night, hope to stay in the present, sipping coconut milk, cardamom, and cinnamon and wishing I had some real milk in the house.

← Welcome Home
Shirley Jackson’s “We Have Always Lived in the Castle”: On the Masterful Creepiness of Merricat →

Promoting and celebrating people of color in genre media 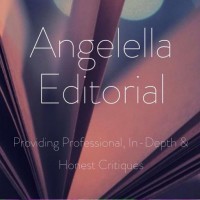 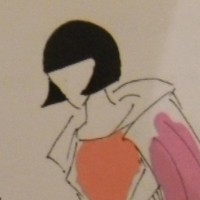 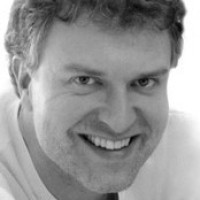 Promoting and celebrating people of color in genre media

MIDWEST ETHNIC CONVENTION for COMICS and ARTS - Celebrating the HerU in YOU!

Not just a blog, a philosophy